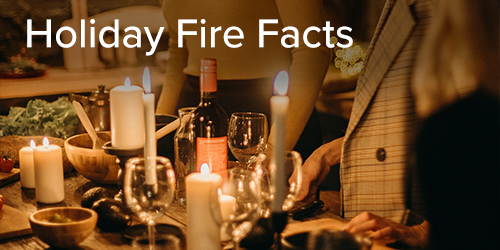 Flickering lights, winter greenery and festive celebrations are hallmarks of the holiday season, but they also present fire risks that can quickly turn this festive time of year into a devastating one. We feel one of our jobs is to help educate the public about potential fire risks during the holidays so we’ve compiled some information from NFPA to help everyone enjoy the season safely.

Jones Companies asks everyone to follow these tips to keep you and your family safe during this holiday season. We wish you a very Merry Christmas and a wonderful New Year.